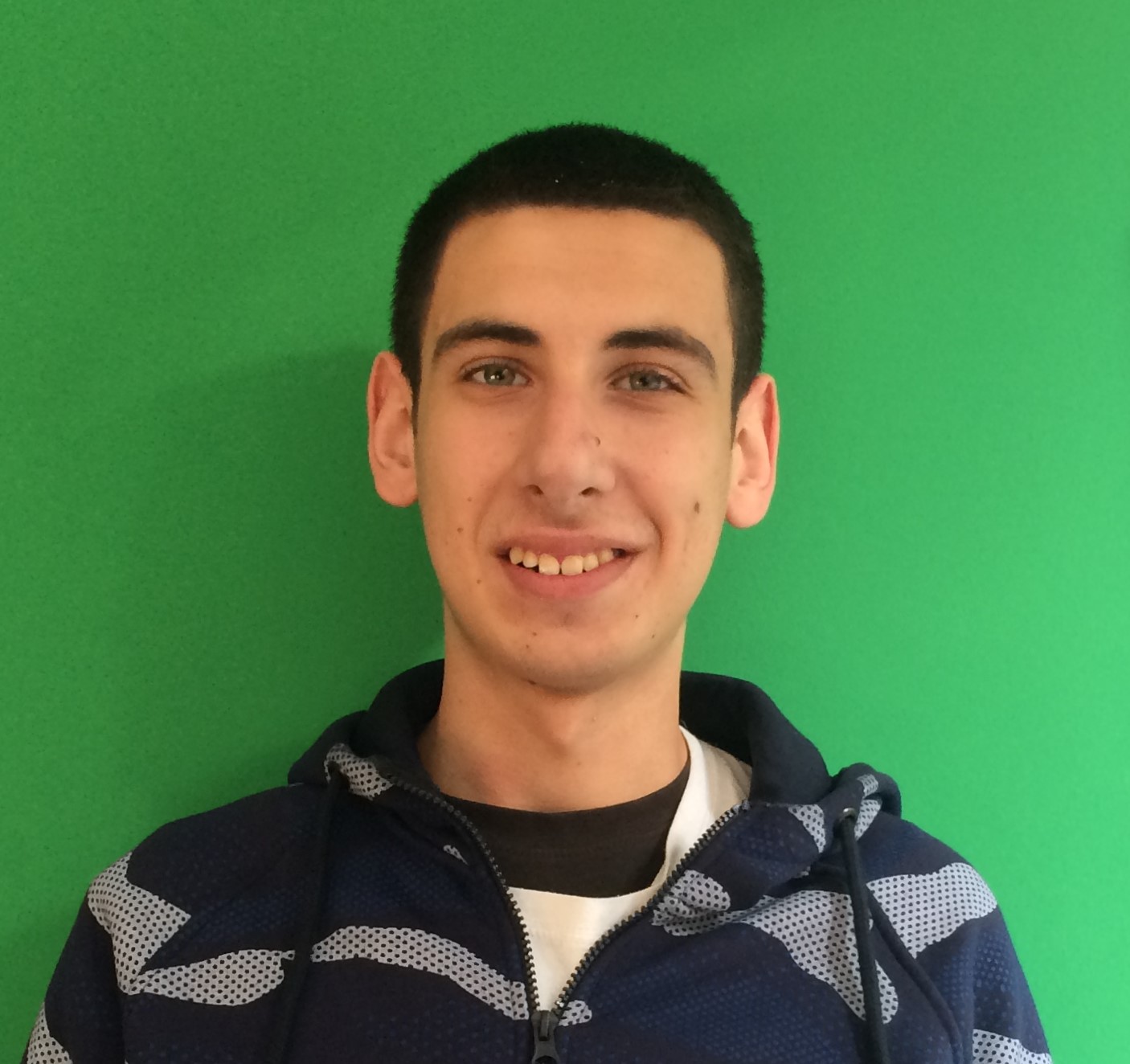 Kalin has graduated a secondary school for students with special educational need in Sofia, where he acquired a professional degree in Cooking. Always smiling and open to socialising, Kalin was quick to find many new friends at the Day Care Centre and became the soul of the group.

Kalin likes to help cook tasty meals at the Kitchen Atelier. As part of the Bon Appétit Catering social enterprise of Maria’s World Foundation, he actively joins the preparation of services for various events.

Kalin is yet another client of the Worlds Daycare Centre to successfully work in the real world. He is now part of the kitchen staff of Daro – a popular restaurant in Sofia.

In his free time Kalin watches movies and goes out with friends. He also takes English courses and watches baseball games.